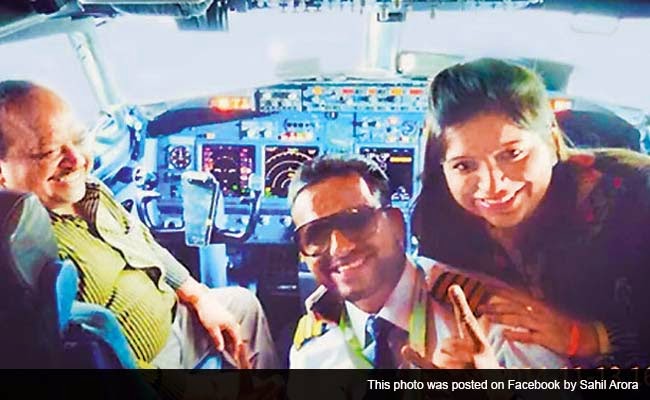 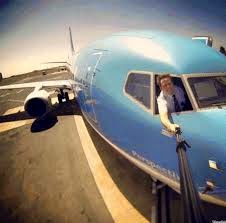 The National Transportation Safety Board recently found selfies to blame for a fatal private plane crash in Colorado last year. And now it appears that the use of electronic devices in the cockpit (other than those required to fly the plane) aren’t as rare as you think. In one instance, a commercial flight missed it’s destination by over 100 miles because the pilot was playing a game on a laptop! 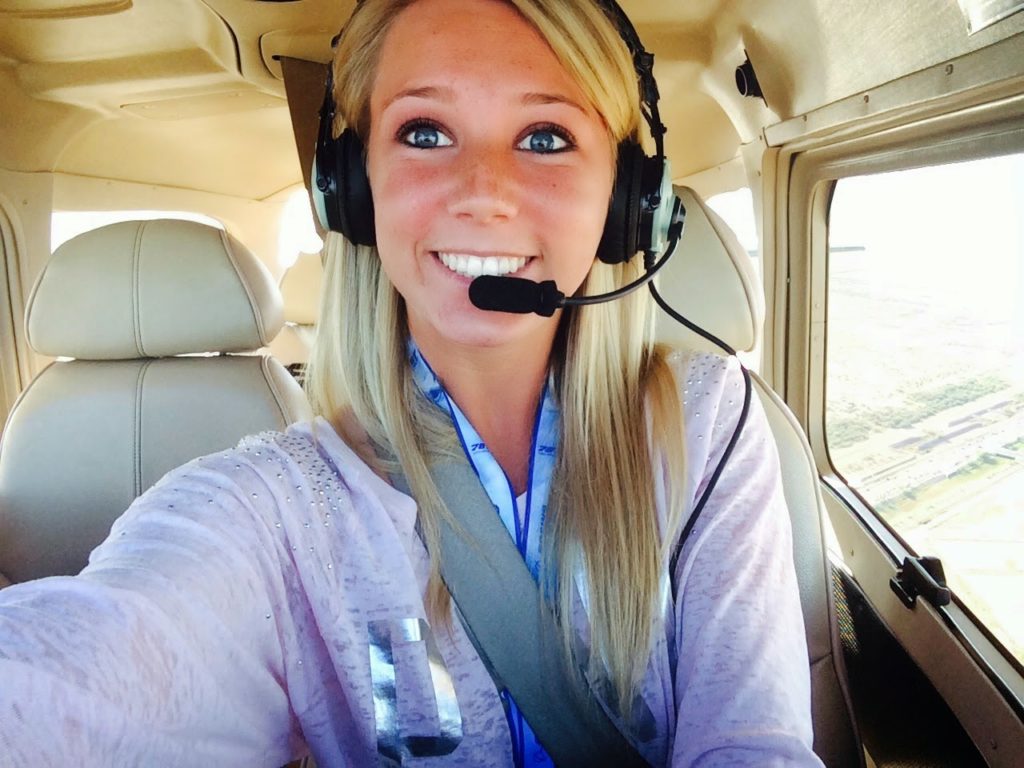 Just googling “pilot selfies” comes up with several pictures of people taking pictures of themselves, although some are obviously before take off.  Instagram reportedly also has many pictures of pretty clouds, landmarks as seen from above, etc. that were taken from the cockpit.

Aren’t there rules against this sort of thing? The FAA does require what they call a “sterile cockpit,” but only during takeoff and landing. So will new laws or legislation be passed against selfies, pilot gaming, beauty shots, etc.? NPR looks at the issue.