WSU Comes Up With Pot Breathalyzer 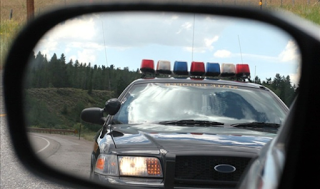 Legalizing marijuana has brought some new challenges- including how to enforce driving under the influence laws. Police may soon have a new tool to let them know when someone truly is too high to drive.


According to the Inlander, researchers in the Chemistry department at Washington State University have developed a method of measuring THC on the breath using ion mobility spectrometry, which has been used in the past to detect evidence of chemical warfare. The study obtained results from 15 student volunteers that proved accurate in 80 percent of instances.

The hope is that the device will be further refined and ready to be used in the field within a year. Not everyone is convinced that pot breathalyzers are the right way to measure inebriation though. Some people say that what can be measured in your mouth or lungs doesn’t necessarily indicate how much has reached your brain.