Why the U.S. Is Much More Car-Dependent Than Europe 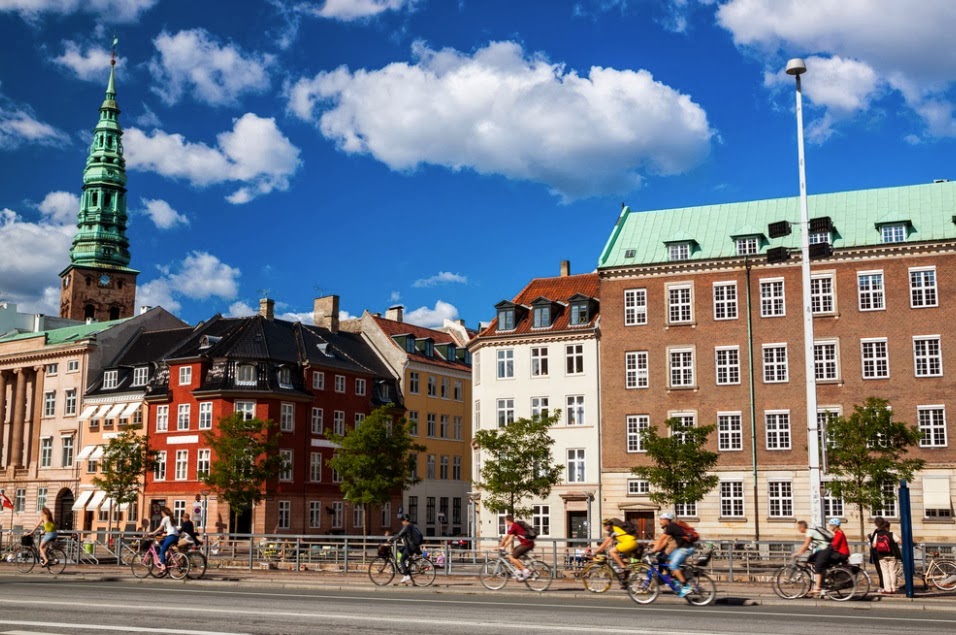 In my line of work, you hear people citing European cities as examples of good transportation  planning all the time. Many cities across the ocean have great public transit, bicycle and pedestrian systems, and much lower rates of vehicle usage than the United States. As an example, In 2010, Americans drove for 85 percent of their daily trips, compared to car trip shares of 50 to 65 percent in Europe.
﻿

Considering that the U.S.’s work to retrofit roads and adapt policies starting in the 1920s to accomodate the car served as the model for much of Europe, how did the U.S. end up so much more car-centric than Europe?

The Atlantic Cities says there are nine main reasons for this.