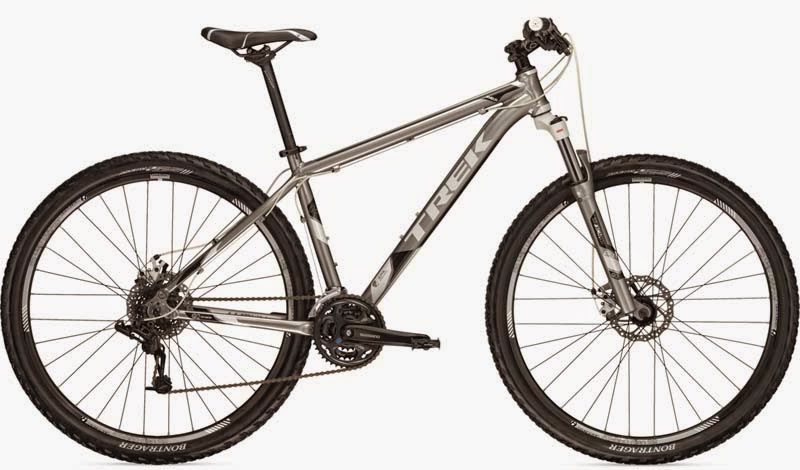 A recall of a different kind- nearly one-million Trek bikes in the United States and Canada are being
recalled after a person was paralyzed while riding one.

According to CBS Pittsburgh, the Consumer Product Safety Commission reports the recall involves Trek bicycles from model years 2000 through 2015 equipped with front disc brakes and a black or silver quick release lever on the front wheel hub that opens far enough to contact the disc brake.
You can find a diagram of the disc brakes here.

Bikes with front quick release levers that do not open a full 180 degrees are not included in the recall.

An open quick release lever on the bicycle’s front wheel hub can come into contact with the front disc brake assembly, causing the wheel to come to a sudden stop or separate from the bicycle.

Trek reports three incidents, all including injuries. One resulted in quadriplegia, one in facial injuries and one in a fractured wrist.

If you have one of these bikes, it’s recommended that you stop riding it immediately and contact an authorized Trek retailer for free installation of a new quick release on the front wheel.