The Best and Worst States For Teen Drivers 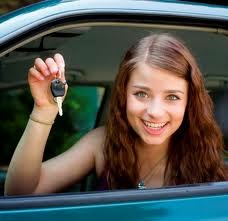 Did you know the leading cause of death for teenagers is car crashes? I would have thought it was angry parents but apparently I’m wrong.

16- to 19-year-olds have the highest crash rate of any age group, with the number of collisions increasing in the summer. These incidents don’t just hurt families though, there’s also an economic fallout that comes from increased insurance costs, higher health care costs, car repair and maintenance costs.

So what are the best states for drivers, based on number of accidents, driving laws affecting teens and costs (car insurance rates and vehicle repairs)? A new study looks at the best, and worst, states for teen drivers. And guess which list Washington is on?

Guess you’ll have to check out the article to find out.