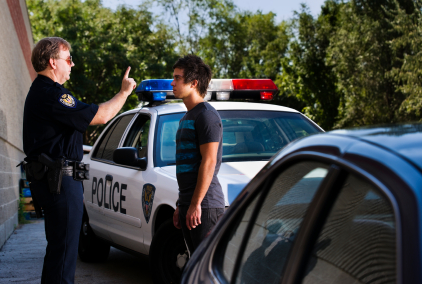 Washington’s toxicology lab is dealing with a big backlog of cases, thanks partly to a surge in requests for blood tests in suspected driving-under-the-influence cases.

The Spokesman-Review reports that the lab handled almost 16,000 cases in 2017, a 9 percent increase from the previous year. Over the past five years, there has been a 45 percent increase in cases, according to the lab’s manager. The Washington State Patrol runs the lab, which processes blood samples from DUI cases and toxicology tests for deaths investigated by medical examiners and coroners. Eighteen scientists work at the lab, the same number that has been there pretty much since 2012. That makes for longer turnaround times and delays for medical examiners. Last year, the median time to get test results was 46 days. That more than doubled the average 20-day wait in 2016.

WSP also runs the state crime lab that does drug tests on evidence samples collected by law enforcement officers around the state. In mid-2017, troopers were ordered to stop field testing all drugs because of concerns over exposure to fentanyl, an opioid much stronger than heroin. Plus, evidence from a lab holds up better in court cases than field tests done by officers.

The toxicology lab is seeing more samples from death investigations, which takes more time. The biggest increase has been for DUI blood tests; driven by the legalization of marijuana. Before legalization of marijuana, a trooper might just conduct a breathalyzer test on a suspected drunken driver, but blood tests are necessary to show the presence of marijuana or other drugs. A WSP spokesman says the number of drivers under the influence of alcohol in Washington has fallen, but the number under the influence of multiple drugs has increased.