STA Drivers Complain of an Increase in Assaults 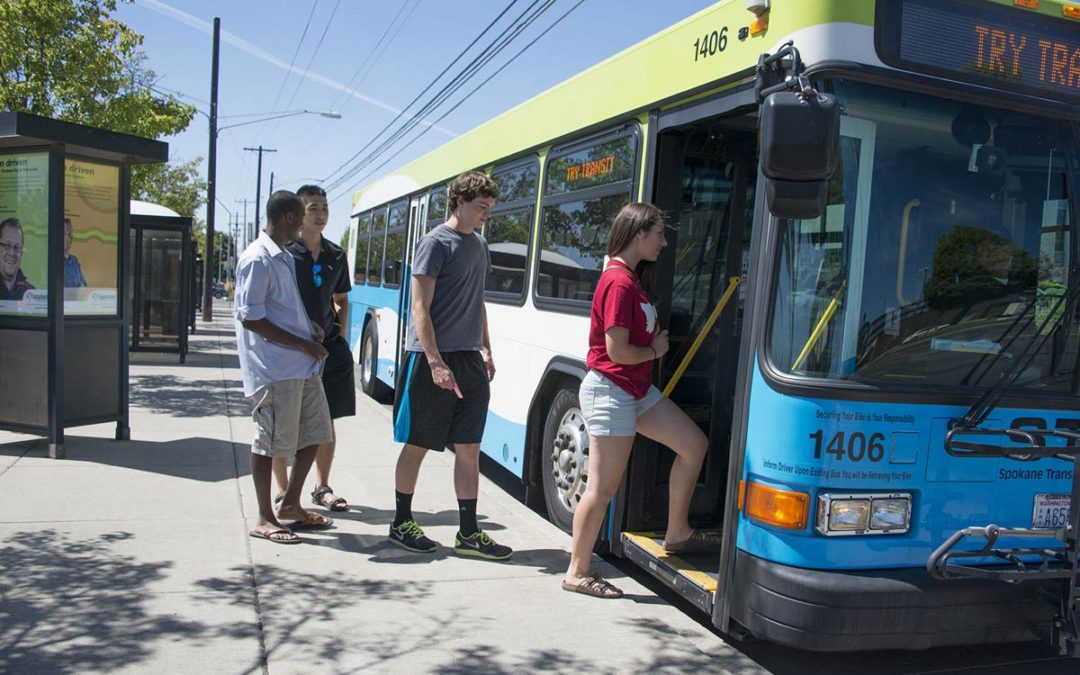 Apparently there are some disgruntled transit users in our area. An increase in assaults and threats against Spokane Transit Authority drivers has union officials worried. According to the Spokesman-Review, Thomas Leighty, president of Amalgamated Transit Union Local 1015 says there have been seven incidents since December, including verbal abuse, spitting and threats. A passenger even punched one driver in March, knocking him unconscious.

STA has reviewed all assaults over the past five years since then. Since 2012, there have been five physical assaults and nine incidents of spitting, which is also considered assault. Arrests were made in eight of those cases. One driver was even told by a passenger that he had a gun.

Each bus has eight video cameras that show interior and exterior views and also record audio. Drivers have overt and covert ways of notifying dispatch of an emergency and security officers ride buses randomly as a deterrent.

Even so, some drivers say STA officials aren’t acknowledging the seriousness of these events. Leighty, with the union, says drivers aren’t informed of the outcome when they file a complaint. Leighty said the union is even requesting some buses be equipped with shields to protect drivers.

An STA official \says the company is looking at ways to improve communication with drivers involved in incidents and considering the idea of shields.