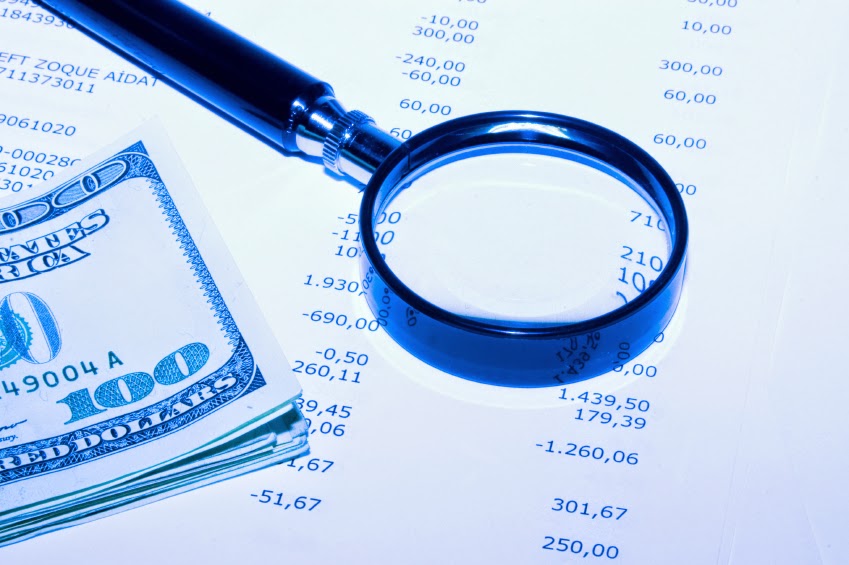 In an effort to make the budget process more transparent,
the Spokane City Council developed a list of budget principles for 2015 to help
guide the Administration in the budget’s development.

A news release sent out by the City last night says the goal is for early involvement in the budget process so its priorities can be
included in the Mayor’s released budget. So here is what the Council came up with for their priorities:
The Council will ask the
Administration to prepare a budget which recognizes revenue growth and the inclusion
of a 1% property tax increase to support city capital needs.
The reason the infrastructure bullet point is in italics above is because that’s what I’m interested in. While infrastructure means sewers, telecommunications, water, etc., it also covers roads, bridges and other transportation facilities. Considering that our roads are admittedly not in that great of shape, making infrastructure a priority will hopefully mean more money will be devoted to maintaining and improving it in coming years.