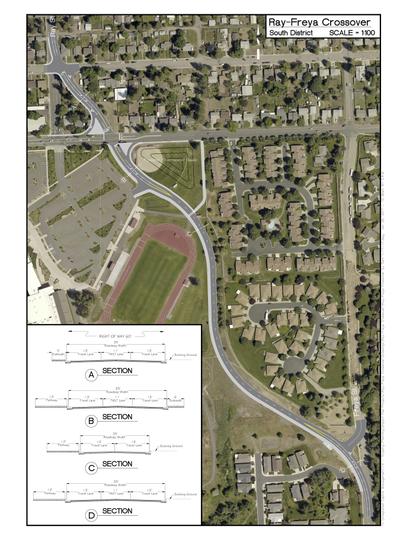 The City of Spokane’s Comprehensive Plan update goes before City Council for approval next week, the first full update since 2001, according to an article in today’s Spokesman-Review newspaper.

The draft plan includes a process to prioritize certain road project for funding if they are located in areas targeted for economic development. Currently, planners look at a prioritized list that includes the need to ease traffic congestion, repair utility lines and increase services for pedestrians and public transit users when deciding what projects to seek funding for. The new comp plan would allow the City Council to designate a project as a “project of significance” and move it ahead in line. Construction would also address “only the most pressing transportation elements first.”

City Councilwoman Candace Mumm proposed a change to limit the number of projects that can jump in line. The new proposal states such projects “should” be considered one-at-a-time in the city’s six-year outlook on new road construction.

The plan also includes the Ray-Freya crossover project, a $4 million project intended to alleviate traffic congestion on the South Hill. The project has existed in city planning documents since the 1960s but has drawn opposition from the surrounding neighborhood. Regal Street is designated a neighborhood center and neighborhood representatives believe traffic should move slower through the area. The Southgate Neighborhood removed the connector from its neighborhood plan, which was adopted by the Spokane City Council in 2012. The comp plan put it on the long-term list of roads to build. Now neighborhood representatives are asking for it to be removed altogether.

The City Council moved Monday night to revise the plan to call for construction of a traffic-calming measure that is the choice of both the city and the neighborhood, but didn’t eliminate the possibility of building the road.

Requested changes to the draft comprehensive plan are expected to be posted online this morning.