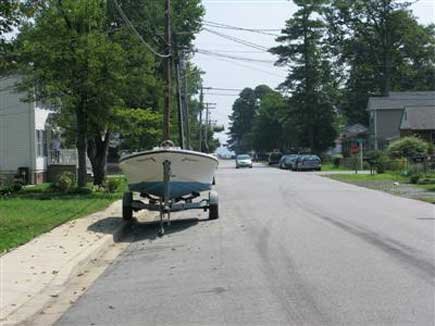 With snow season fast approaching, the City of Spokane is asking you to get your recreational vehicles, boats and trailers off the street and into off-street parking so that the city’s snow response plan can be as successful as possible.

These vehicles need to be moved by Nov. 15, which is the official start of the City’s snow season. They may be towed if they aren’t moved by that date. These items, when parked in the street, can be large obstacles for plow drivers to get around and effect the quality of plowing.