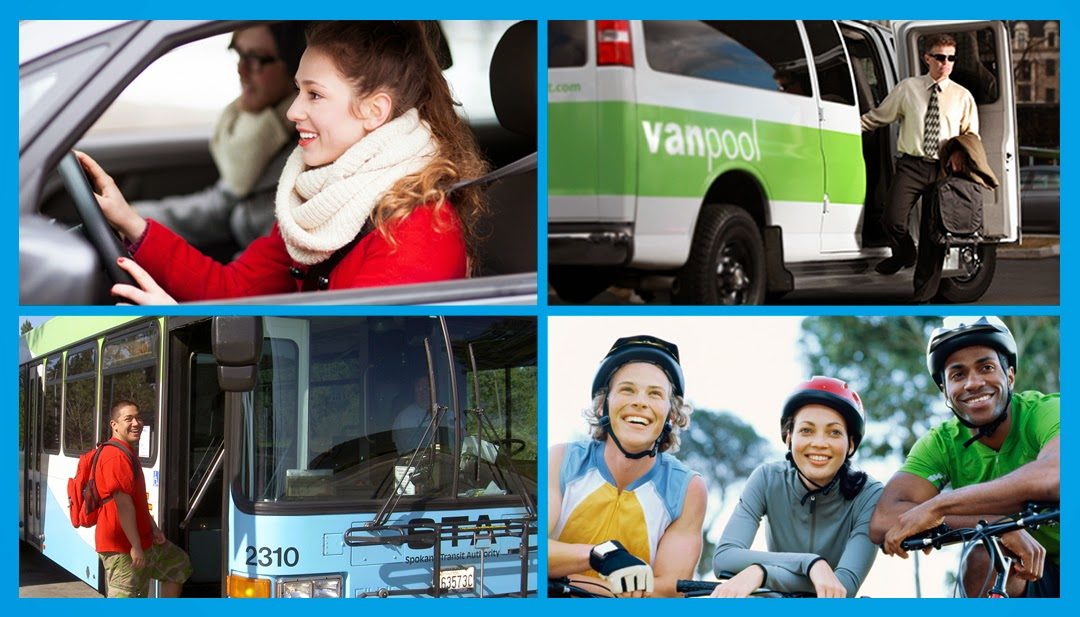 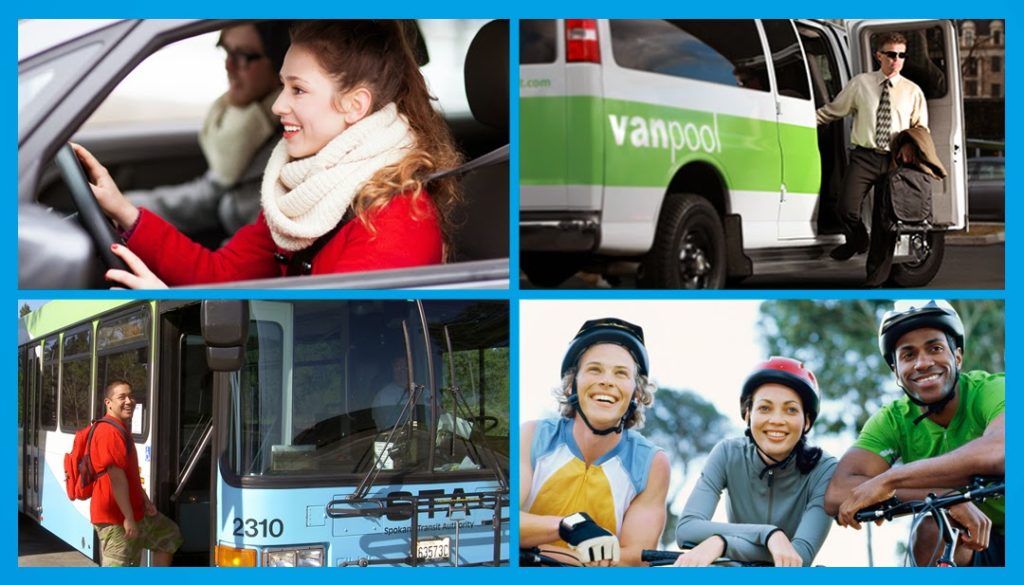 address traffic congestion, air pollution and petroleum fuel consumption. It was followed in 2006 with the

By driving 154 million fewer miles since 2007, CTR participants have prevented about 69,000 metric tons of harmful greenhouse gas from being released in our state.

CTR participants also conserved about 3 million gallons of gasoline in 2009 and 2010, which saved them togehter about $30 million each month.

By encouraging people to ride the bus, vanpool, carpool, walk, bike, work from home or compress their work week; CTR makes transportation better for the entire state. I personally take the bus each day so I can participate in the program. Nine out of the 11 employees at SRTC find some alternative to get to work rather than driving alone.
All good stuff right? Then why are some Spokane Valley City councilmembers so averse to the program? And why is one even encouraging “push back” against Governor Inslee’s Carbon Emissions Reduction Taskforce?

A Spokesman-Review reporter was at a recent Spokane Valley City Council meeting and reports on the outcry against the CTR program that occured.