Some Old School Stuff From Our Files 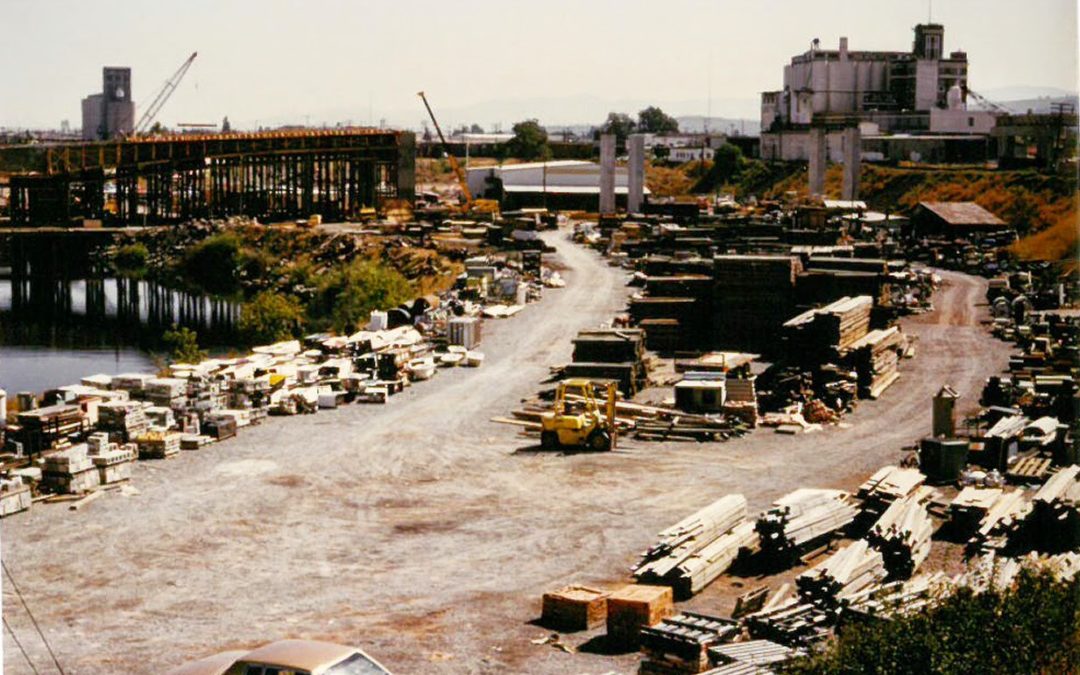 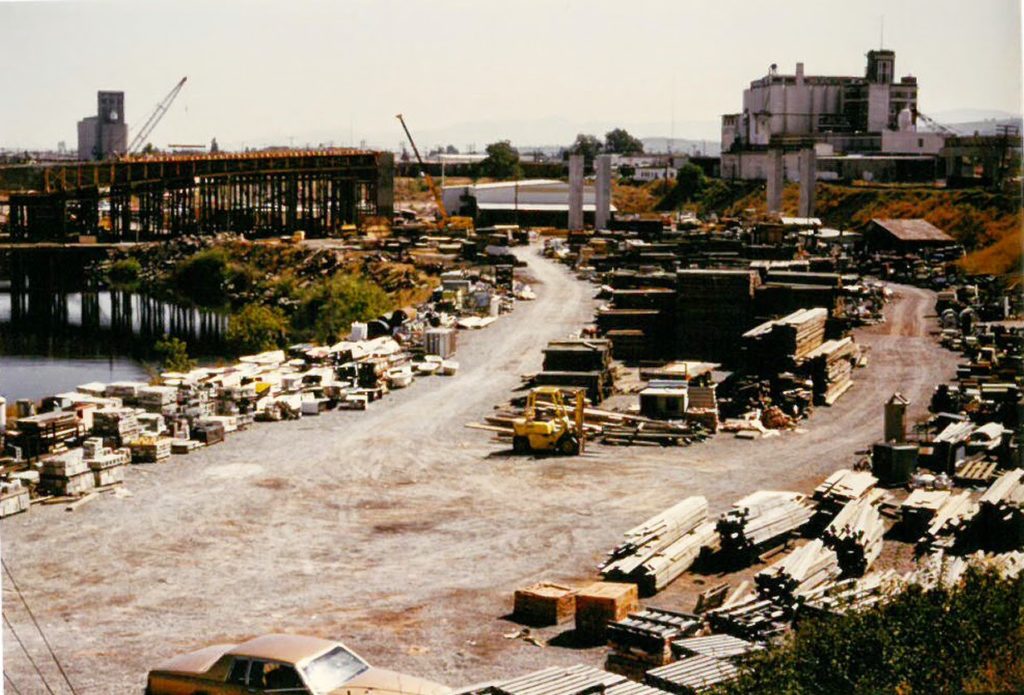 Digging through some old files today I found some pretty cool stuff. This photo was in with a bunch of other random photos. It’s where the current Martin Luther King Jr. Way will be extended soon, where Brown Building Supply used to be and the railroad tracks run. The caption on the back says “I90 ramp construction in background.” Yep, that’s the Hamilton Street ramp. Anyone know when that was built?

I also found a letter from the State of Washington Office of Financial Management from 1984 with population numbers attached. According to this, unincorporated Spokane County had 349,000 residents that year, with 171,500 within the City of Spokane.

And my favorite item? A flyer from 2003 that advertised a happy hour event offering citizens a chance to hear about SRTC’s Southside Transportation Plan while having alcoholic beverages. Here’s the agenda that was included on the flyer:

I’m not joking, it really said that. I miss the old days.