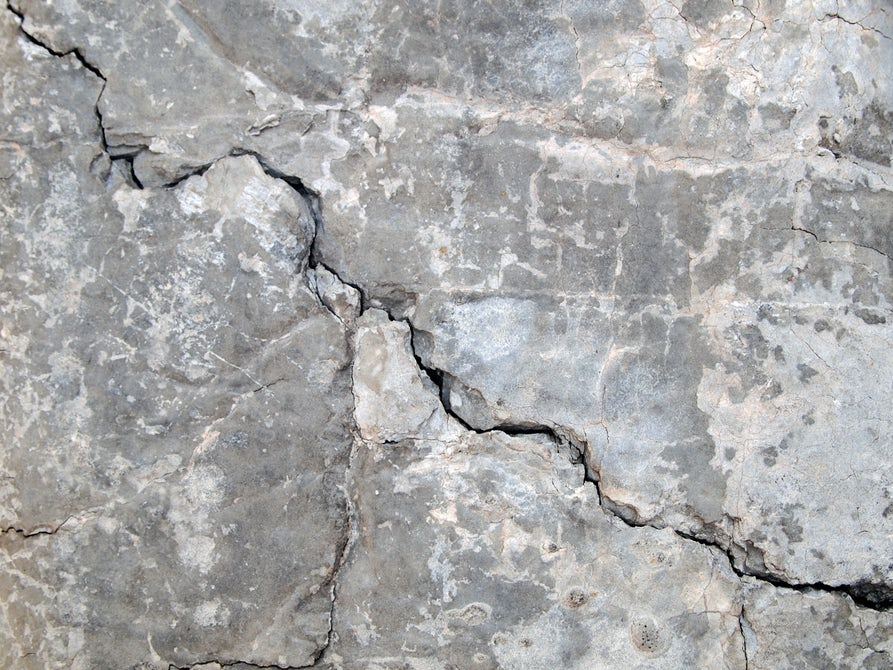 According to New Atlas, this new concrete, developed by Binghamton and Rutgers universities, was inspired by the human body’s ability to heal itself and will be able to fix cracks while they’re tiny, preventing larger cracks that can eventually cause structures like bridges to collapse. It incorporates spores of the fungus Trichoderma reesei, along with nutrients, that are placed within the concrete matrix as it’s being mixed.

Once the concrete has hardened, the spores remain dormant until cracks start to appear. When they do, water and oxygen find their way in, causing the spores to germinate, grow, and produce calcium carbonate that fills the cracks.

You won’t find a road made of this material in our area anytime soon though. The research is still in the early stages and testing still underway.