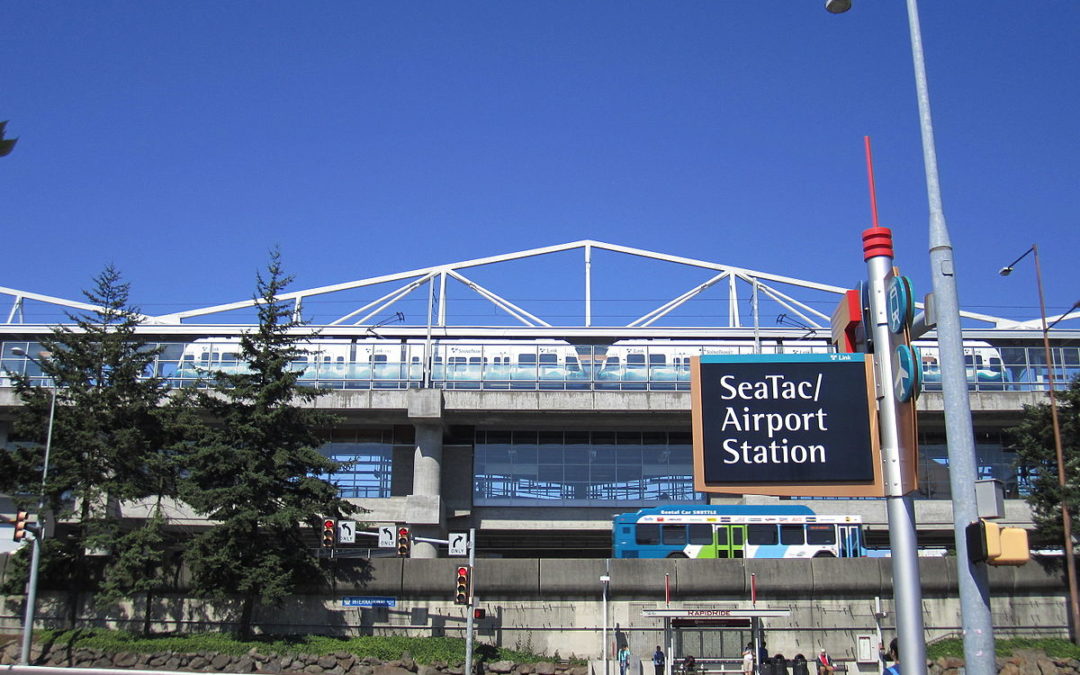 Seattle-Tacoma International (Sea-Tac) Airport is once again allowing non-travelers to access passenger-only areas beyond the security checkpoints run by the federal government, according to the Spokesman-Review. That would make it one of the first U.S. airports in the U.S. to reintroduce the practice since it was suspended after 9/11.

The pilot program, called the “Visitor Pass Program,” starts this Friday and allows people without tickets to go as far as the domestic-travel gates provided they meet TSA requirements.

In addition to reviving the traditional airport experience of sending off or greeting families and friends, the plan aims to boost business at shops and restaurants in the airport.

The program includes a list of restrictions, including only allowing 50 visitors a day, who must sign up online before 1:30 p.m. the day prior to their visit. TSA will then notify visitors via email if they are pre-approved. Visitors will pick up their passes the next day at the airport and go through the same security procedures as those boarding planes.

Terminal access for visitors will only be allowed Tuesday through Sunday between 8 a.m. and 10 p.m. and the trial period ends Dec. 14. Last year, Pittsburgh International Airport became the first in the nation to introduce visitors back to the so-called air side area of its terminal. Sea-Tac sent a team to Pittsburgh’s airport to learn how to start its own program.

The airport will survey visitors and track responses to determine if the program should continue beyond December.