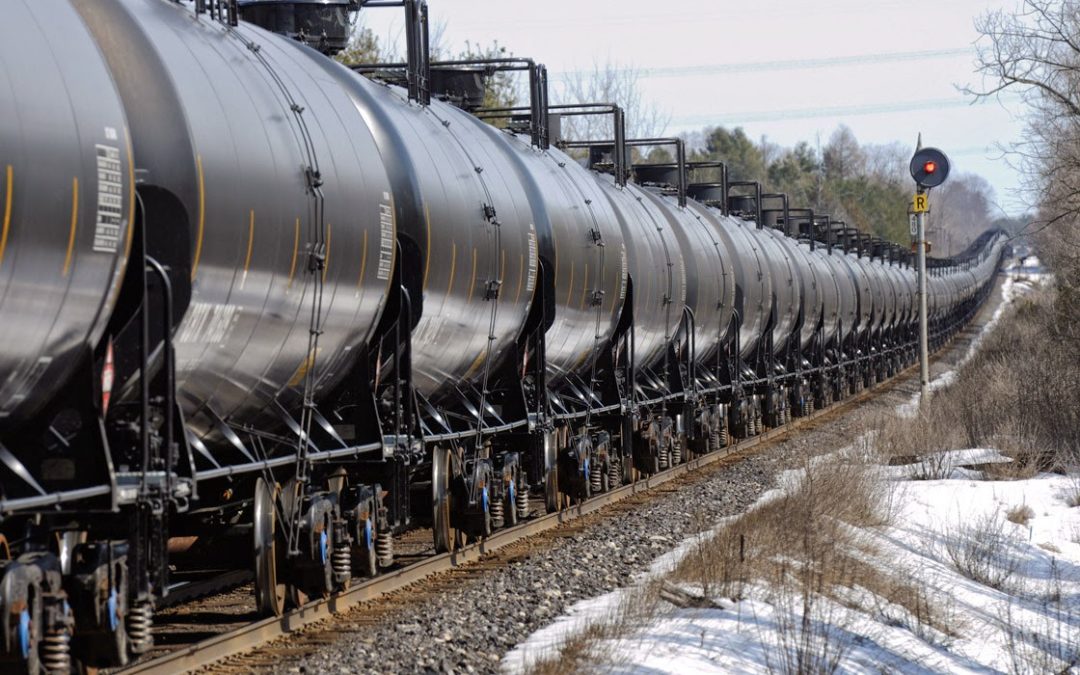 If you were already worried about the potential for accidents involving trains hauling fuel, a new report isn’t going to make you feel any better. The federal government predicts trains hauling crude oil or ethanol will derail an average of 10 times a year over the next two decades. If that’s not bad enough, the analysis by the Department of Transportation (DOT) says these derailments will cause more than $4 billion in damage and possibly kill hundreds of people if they take place in densely populated areas.

Want more? The Spokesman-Review breaks down the numbers even more. And just so you know- the highest amount of derailments is predicted to happen this year.