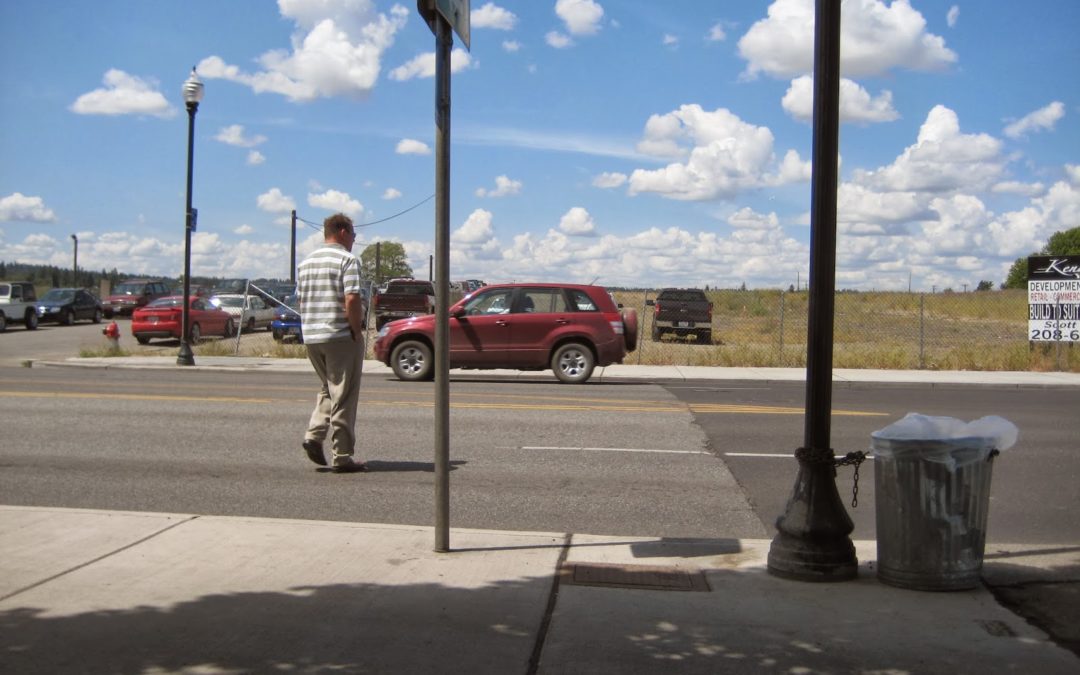 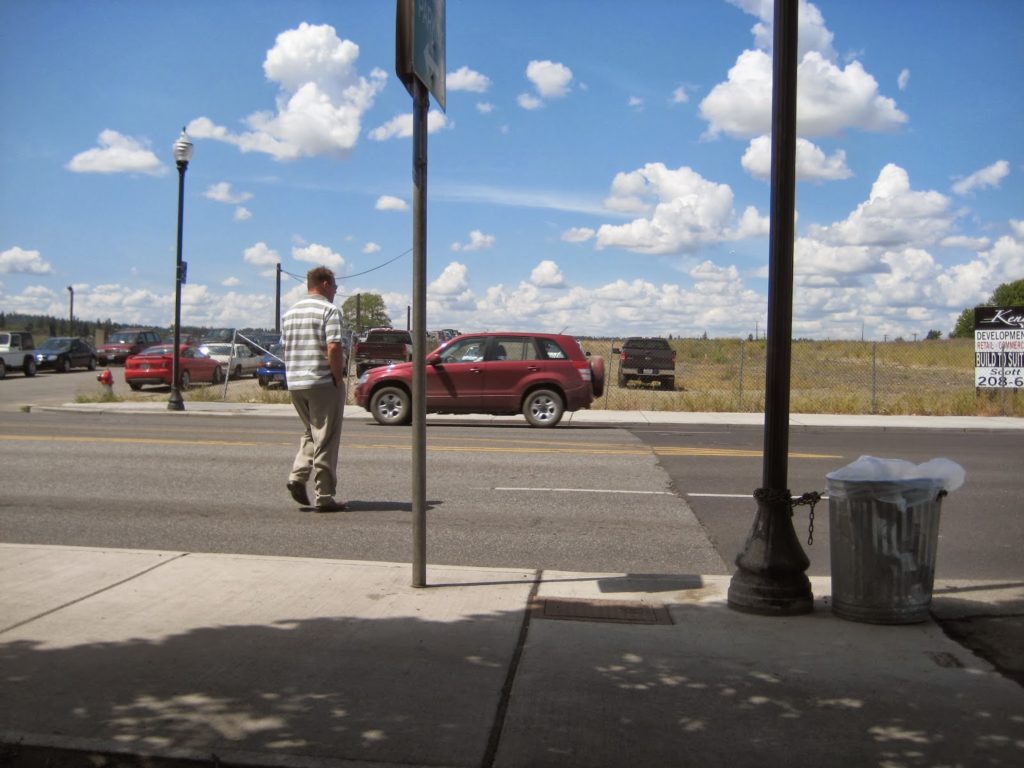 Good news for pedestrians. After three years of increases , the number of pedestrians killed in traffic crashes in the United States appears to be dropping.

Why the drop? Experts aren’t sure, just like they aren’t sure what caused the initial increase in deaths at a time when other categories of road fatalities were dropping.

USA Today takes a look at the numbers.