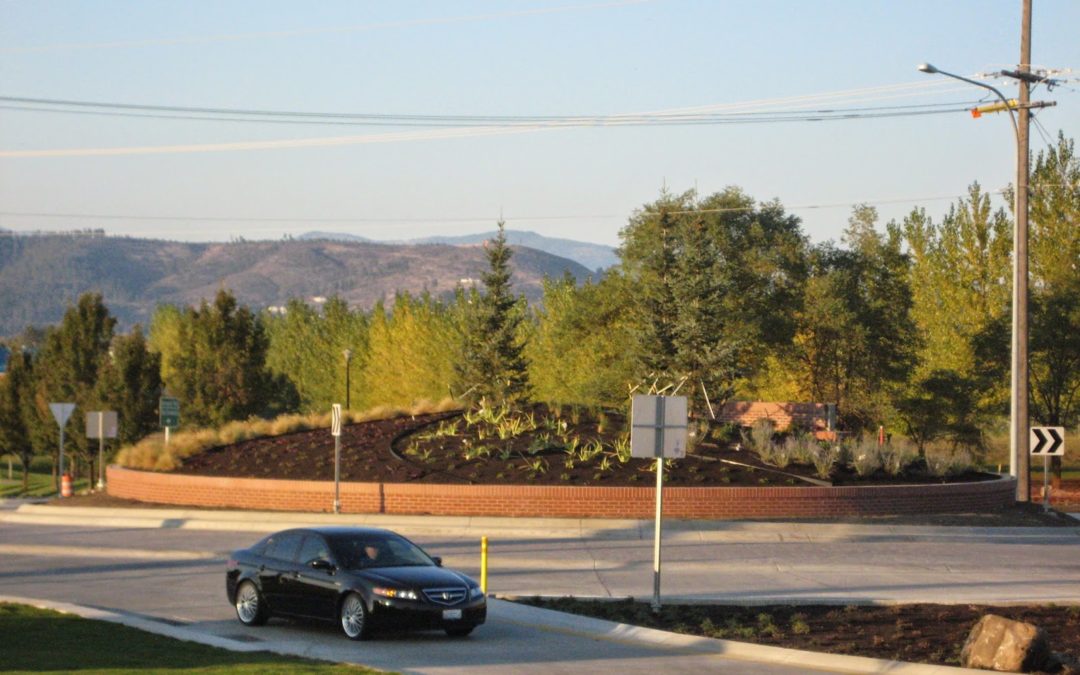 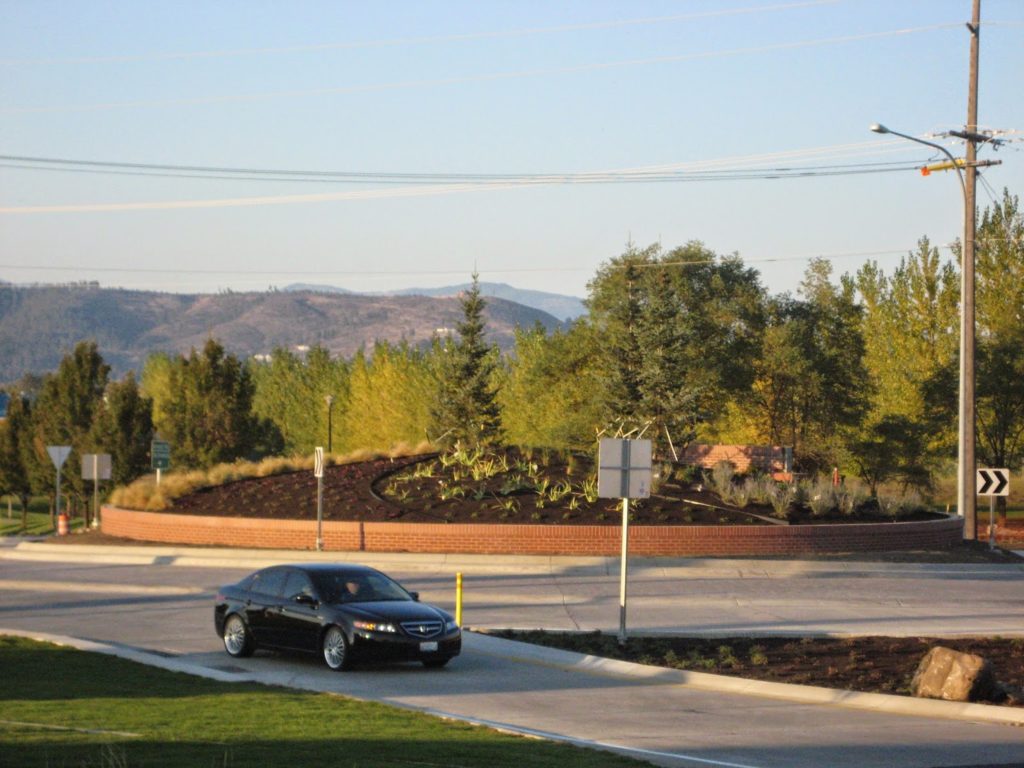 It’s been one year since the roundabout in Liberty Lake at Mission and Harvard opened. A year later, how is it performing? Pretty good apparently, although there is a little heartburn over funding.

Before the roundabout, there was an average of two collisions a month. Guess how many there have been since then? You’ll have to read this Liberty Lake Splash article to find out.

Also, if you’re curious about the history of the modern roundabout, scroll past the article and you can read about where the first traffic circle was constructed in the U.S., which country has the most roundabouts, and how many there are in Washington State.