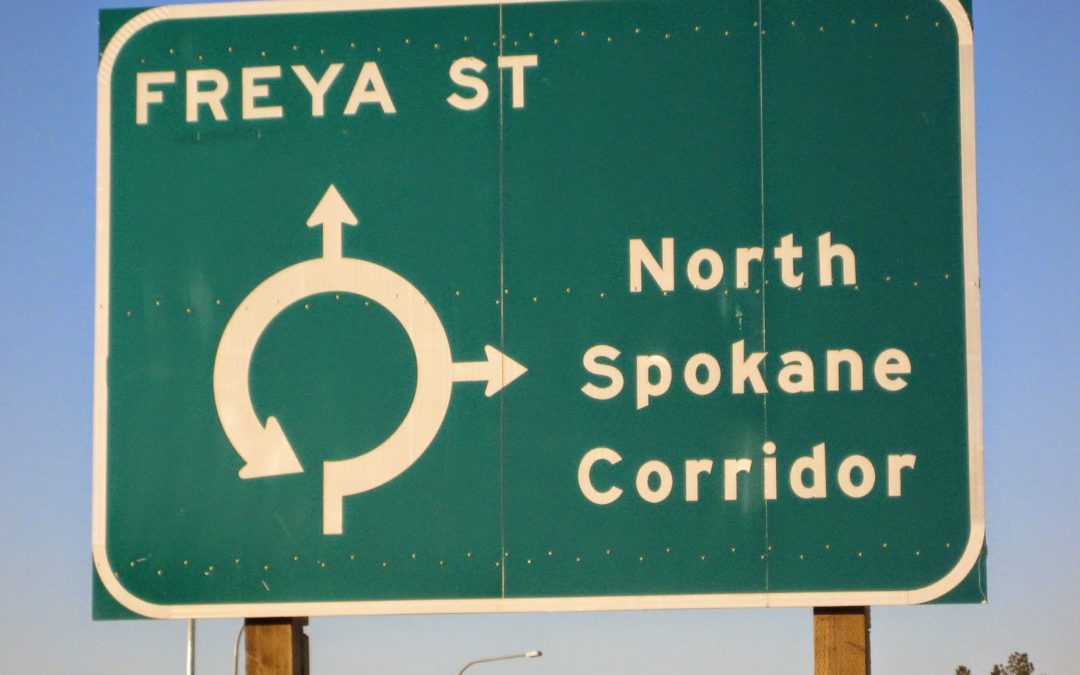 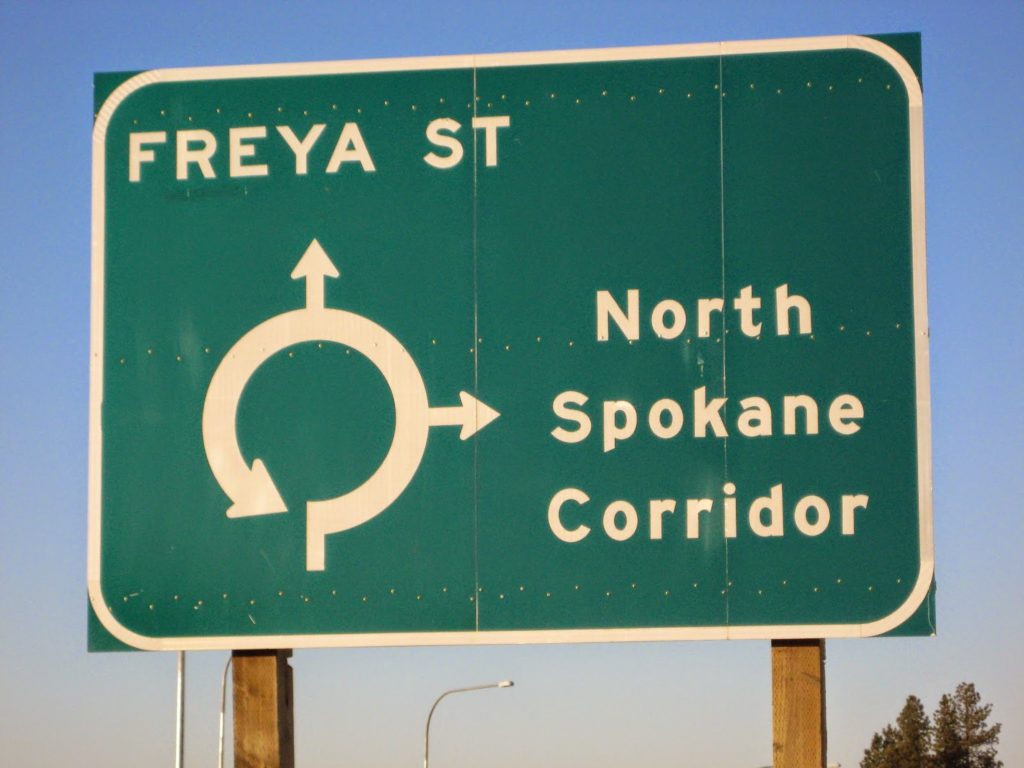 A state business group says completing the North Spokane Corridor would provide a major economic boost to Washington state. A new study released by the Washington Roundtable looks at finishing the NSC and five other “mega projects” that have been a part of every failed tax package considered by the Legislature in recent years.

The Legislature has been unable to reach an agreement on any plan despite both parties agreeing that major transportation improvements are needed.

The report suggests spending levels for these projects, and comes in lower than some estimates for the NSC. Here’s more on that report from the Spokesman-Review.