New Analysis of Bicycle In America Looks At Trends In Riding 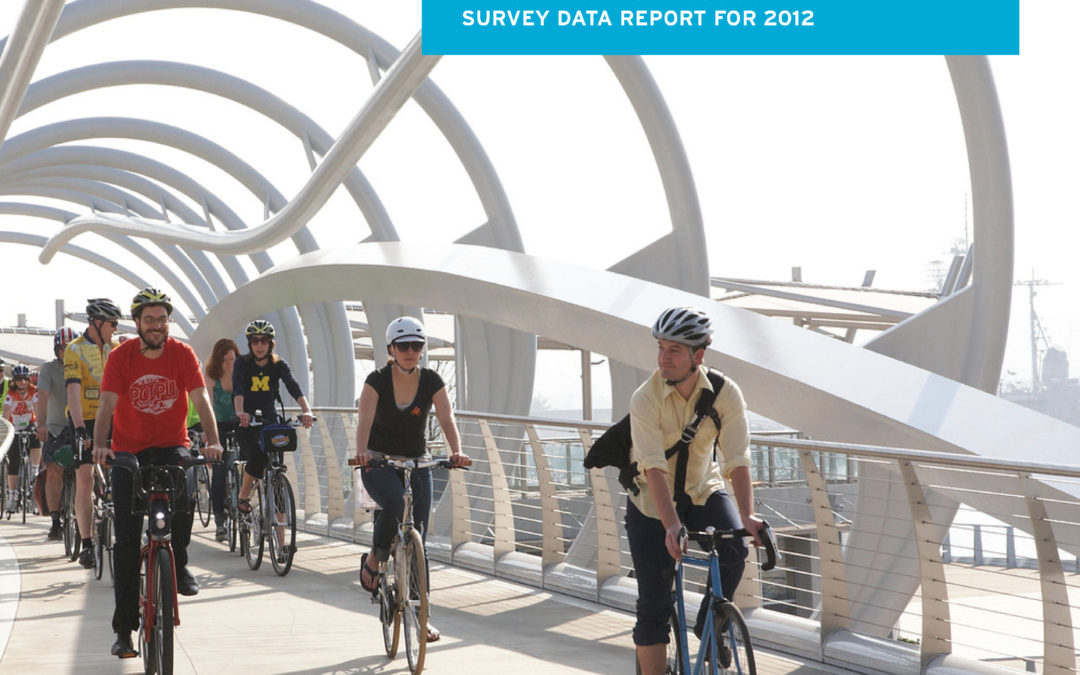 A new report from the League of American Bicyclists looks at exactly where people ride in the U.S. and the trends in riding.

“Where We Ride: An Analysis of Bicycling in American Cities” looks at:

This report will be used to give cyclists, policy makers and the general public a better idea of the breadth and diversity of cities that are better than the national average for bike commuters as a share of all commuters. Here’s the link to the report. Some interesting info is included in it, including how Washington ranks compared to other states.