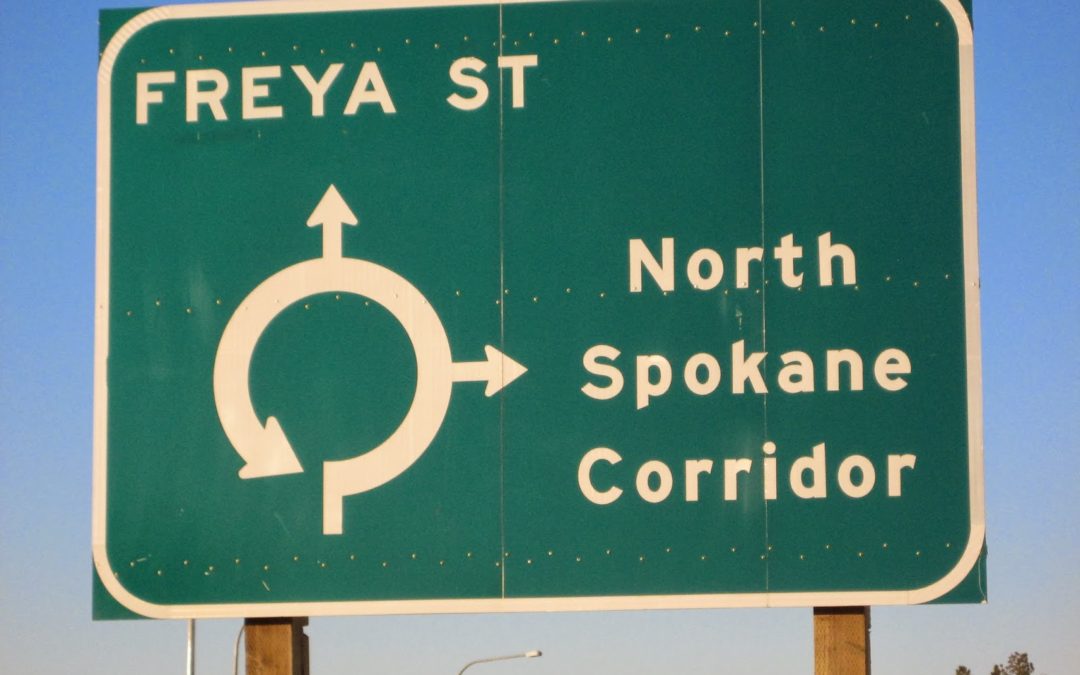 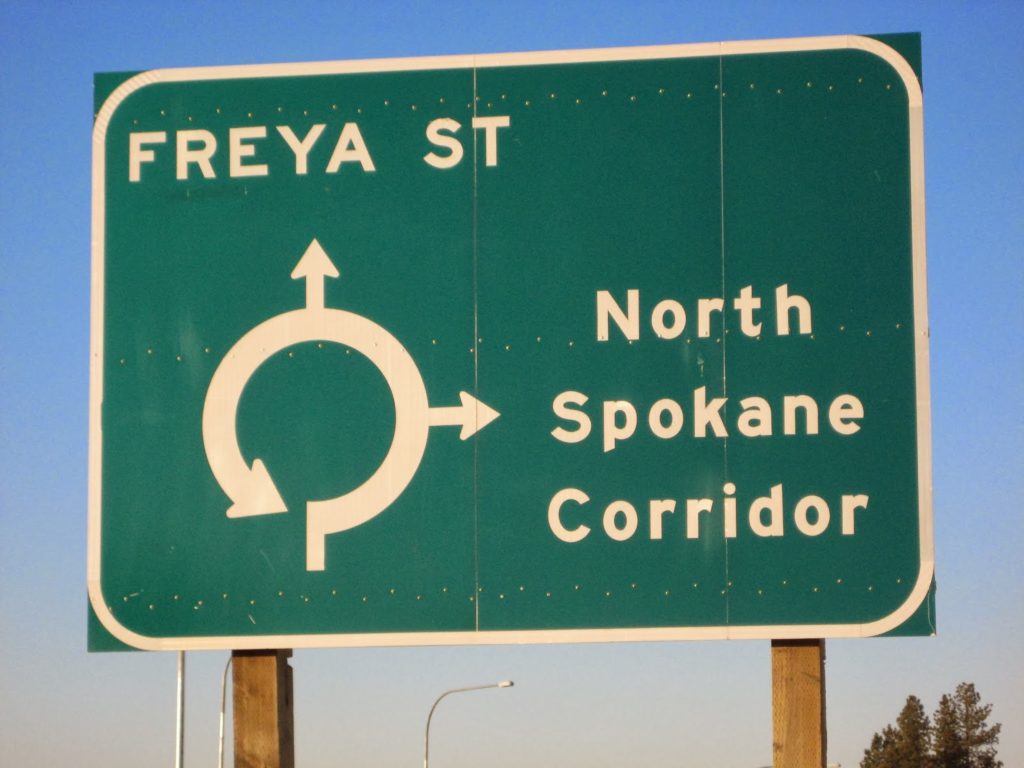 It wasn’t the message business, civic and political leaders wanted to hear when they traveled to Olympia last week for the annual Greater Spokane Incorporated trip to network with legislature members, but they were told not to get their hopes up for new money for the North Spokane Corridor (NSC).

The legislators told the group (including SRTC’s Executive Directory who attended) that the chances of passing a transportation package to fund major projects using a gas tax are slim to none. They blamed politics, problems at the Washington State Deparment of Transportation and a lack of support by Spokane Republican leaders.

Others said any kind of package like that would end up on the ballot, where voters would reject it. Why? The Spokesman-Review looks at the issue.