How the Interstate Highway Route Marker Came to Be 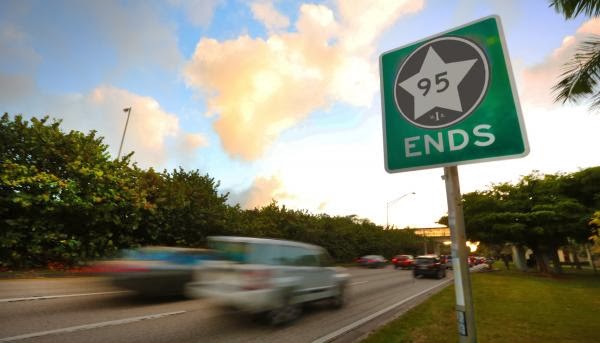 So who came up with the country’s interstate highway system route marker? Some guy in Texas, as it turns out, but he had a lot of competition. Literally. That’s how the interstate marker system came about- through a contest.

Back in the early 1950s, the American Association of State Highway Officials (now AASHTO) was discussing the need for “a distinctive interstate route marker” and decided to have a competition to design one.

And there were a lot of very interesting and creative submissions. WLRN takes a look at some of the contenders and the logo that won.