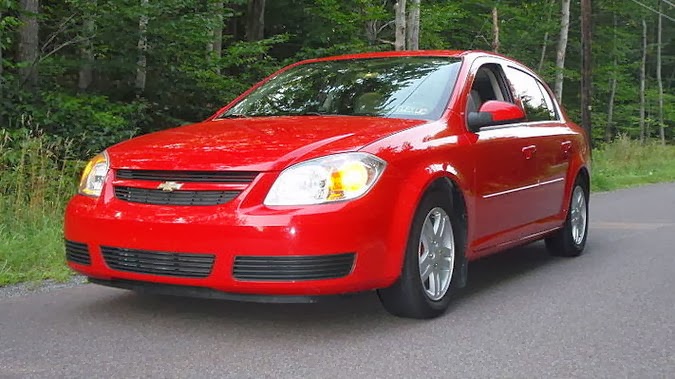 Do you own a Pontiac G5 or a Chevy Cobalt? Well, it may be recalled. General Motors announced a
recall of 2007 Pontiace G5s and 2005-2007 Chevrolet Cobalts because the front air bags may not go off in the event of a collision.

Here are the details from the New York Times.