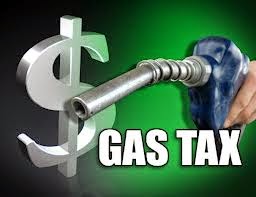 A controversial package of taxes and fees which would raise gas taxes by almost 12 cents over three years passed the Senate Monday on a 27-22 vote.

By a much larger margin, senators then approved a list of $15 billion worth of projects those taxes and fees would support. Almost $1 billion of them are in the Spokane area.

The bill now goes to the House.

The Spokesman-Review looks at the projects on the table and how local legislators voted.