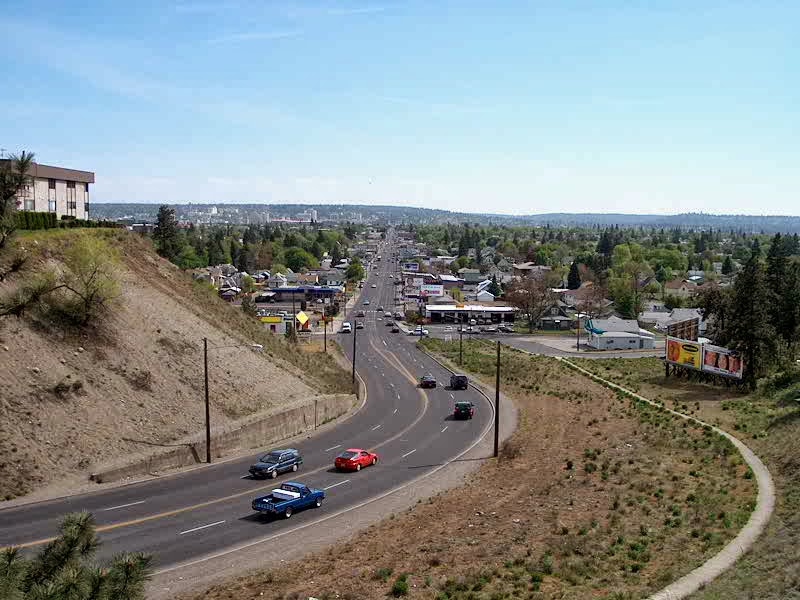 I’ve heard from several people, including some who work at or own businesses on Monroe Street, concerned about the “road diet” planned for Monroe between Indiana and the top of the Monroe hill.

A road diet reduces lanes by re-striping the roadway to make more room for pedestrians, bicyclists and parking, and increasing safety by slowing traffic. It generally takes a four-lane road down to one lane in each direction with a turn lane in the middle, wider parking spaces on the side and wider sidewalks or sometimes bike lanes.

While engineers love the road diet, is it just like any other fad diet? They’re proving to be controversial in some areas. For instance, the scheduled North Monroe road diet has some people worried about traffic backups, getting delayed behind buses, and customers having a hard time accessing businesses. Valid concerns or an aversion to change? The Spokesman-Review takes an in-depth look at the history of four-lane roads, the success rate of existing road diets and plans for more in our area.