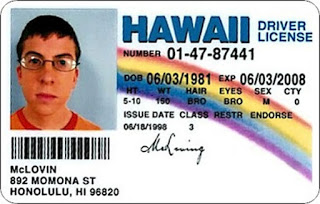 We’ve been saying for the past few years that fewer people are driving (although the overall miles
driven has actually increased) and that young people are deciding not to drive in record numbers. How do we know that? Drivers license data.

So how are these young people getting around if not driving? Uber and Lyft show promising numbers but their data doesn’t show that’s the main way millennials are getting from point A to point B. According to statistics from transit agencies, it’s by public transit.