City Comes Up With Plan To Fund Street, Parks Improvements 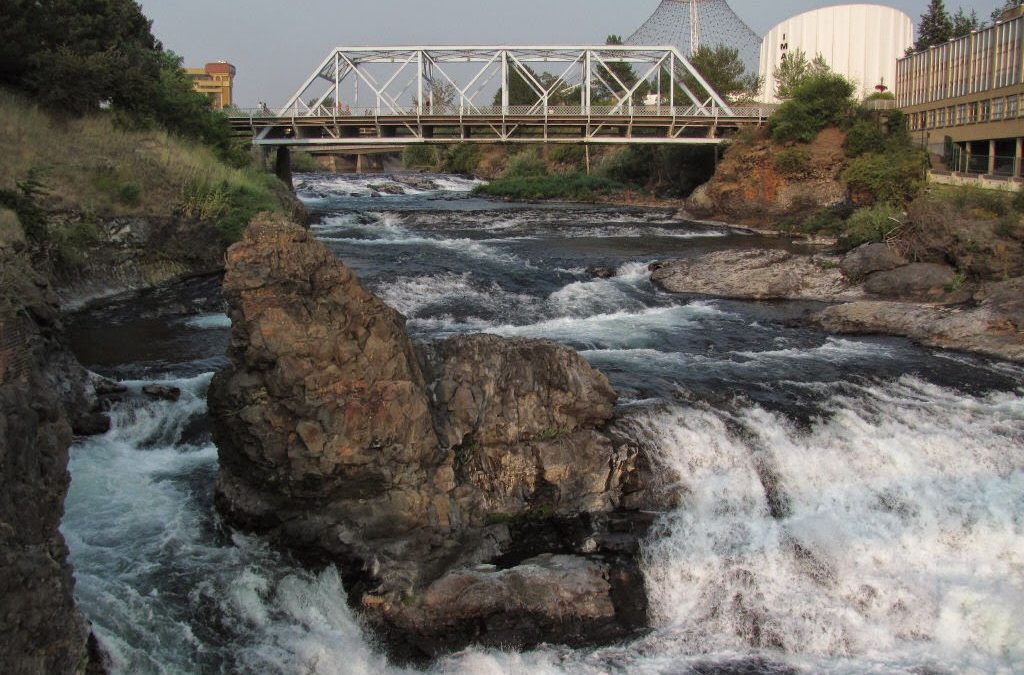 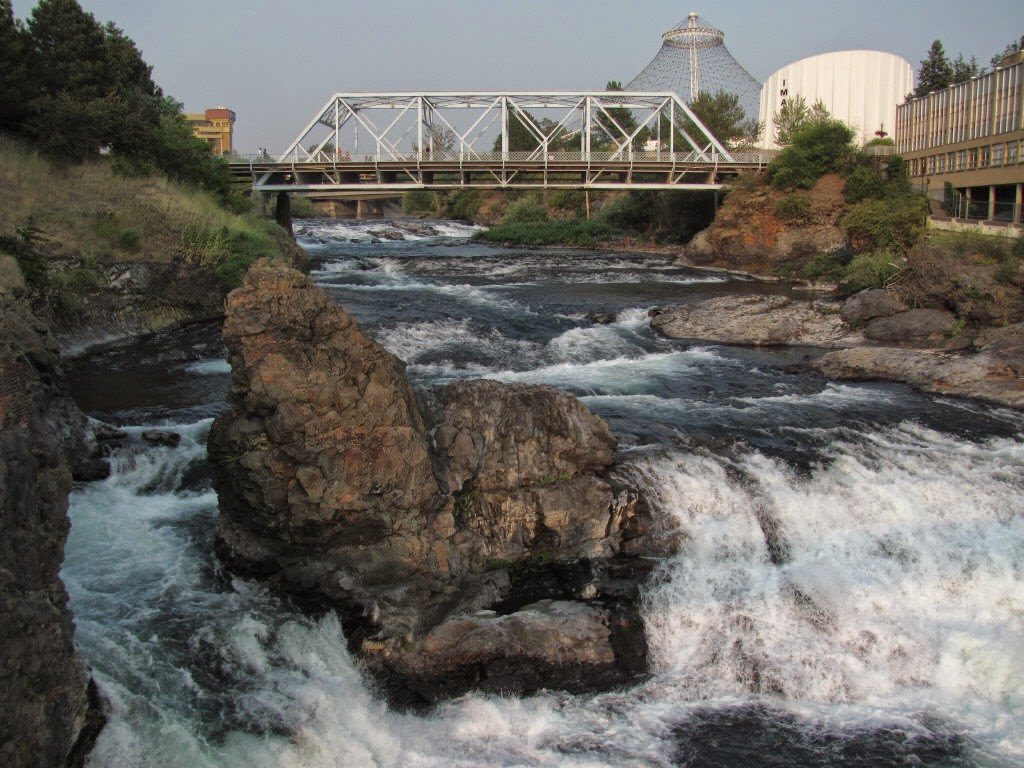 Spokane Mayor David Condon and City Council President Ben
Stuckart announced today a refinancing proposal to maintain and enhance streets
while at the same time reinvigorating Riverfront Park using money citizens are
already spending.
Currently, Spokane’s citizens pay 91 cents per $1,000 of
assessed property value toward the repayment of three street and park bonds.
With strategic refinancing, the dollars generated could be used to provide:
·
$25 million annually for street funding
that would maintain the level of work completed annually on arterials and
residential streets under the 2004 Street Bond
·
$60 million for implementation of the new
Riverfront Park Master Plan, which was developed with considerable public input
·
Retirement of the current debt
“Just as citizens have refinanced their homes and used the
savings to make other investments, we are proposing sustainable funding for
streets and reinvigorating our parks all without asking citizens to reach
deeper into their pockets,” Condon said in a press release sent out today.
Spokane citizens are currently repaying the 2004 Street
Bond, the 2007 Pools and Play Bond, and the 1999 Park Bond. That includes 57
cents per $1,000 of assessed property value, or $57 a year on a $100,000 home,
for repayment of the 2004 Street Bond. Payments are currently scheduled to
continue for another 16 years without any additional street improvements.
For that same 57 cents per $1,000 of value, a levy would
generate around $5 million a year to fund new street work. Those funds would be
matched with state, local, and federal transportation and utility dollars to
support about $25 million in street improvements annually.
A similar refinancing opportunity is possible for parks.
Citizens currently pay 34 cents per $1,000 of assessed value, or $34 a year on
a $100,000 home, for repayment of the parks bonds.
Debt from the 1999 bond is set to be retired at the end of
the year, while the 2007 bond payments are scheduled to continue through 2027,
without any additional park enhancements. For that same 34 cents per $1,000 of
value, a new bond would provide $60 million to implement the new Riverfront
Park Master Plan and still pay off the remaining debt from the 2007 issue.