Bicycling Projects Increasing in our Area 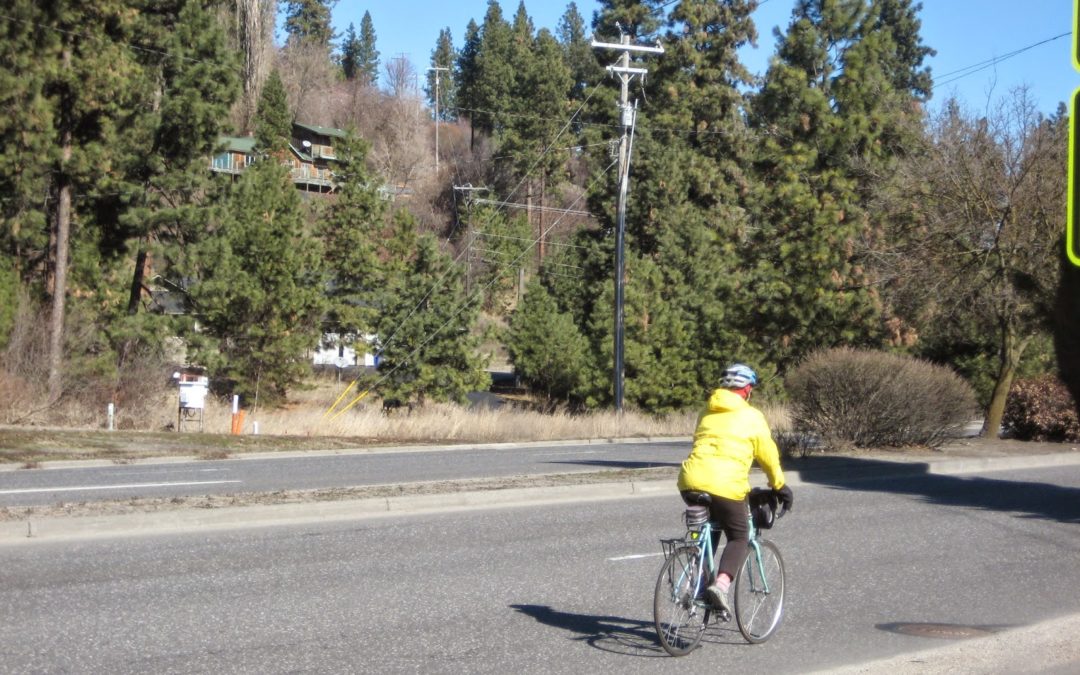 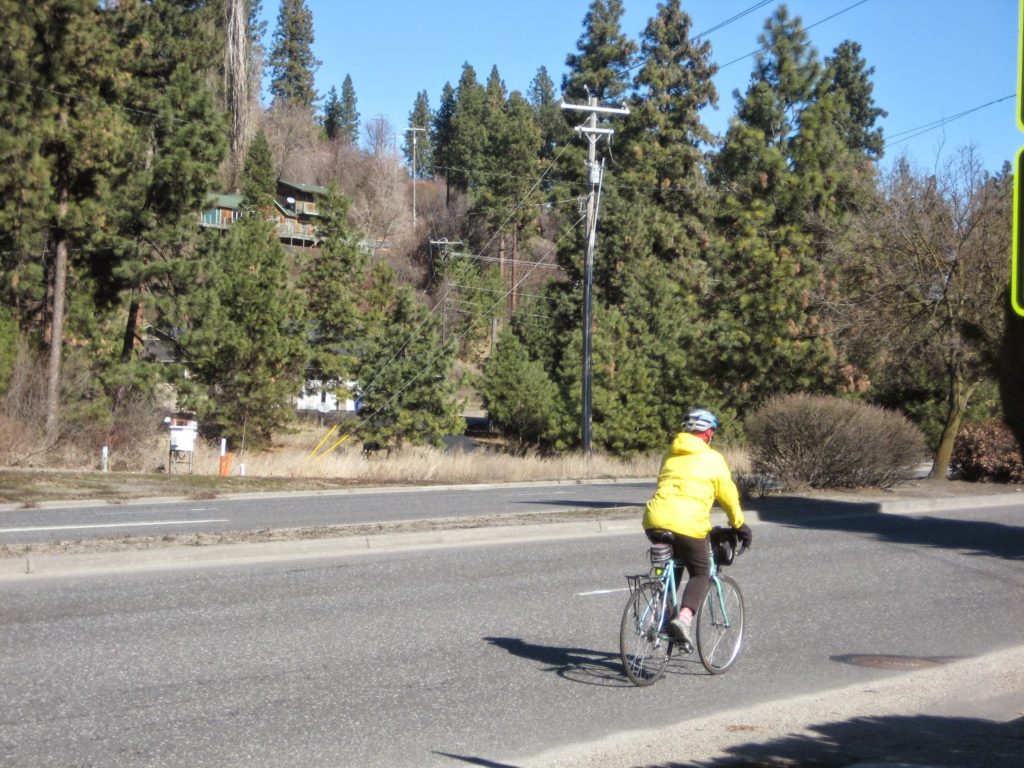 Spokane’s City Council yesterday approved an update to the city’s Master Bike Plan. And the shift in commitment toward bicycling infrastructure shows in this year’s construction schedule. The City of Spokane has scheduled projects that will add about 13 miles of new dedicated lanes or separated paths to more than 100 miles of bikeways.

Cycling infrastructure is also increasing outside the city limits, as well as advocacy. A recent “bike summit” in Olympia had multiple representatives from Spokane, including SRTC Senior Transportation Planner Eve Nelson.

This article in the Spokesman-Review takes a look at some of the advances in bicycle infrastructure this year, as well as the attitude toward cycling. Eve is also quoted in it so go ahead, check it out.