Bertha is on the Move Again 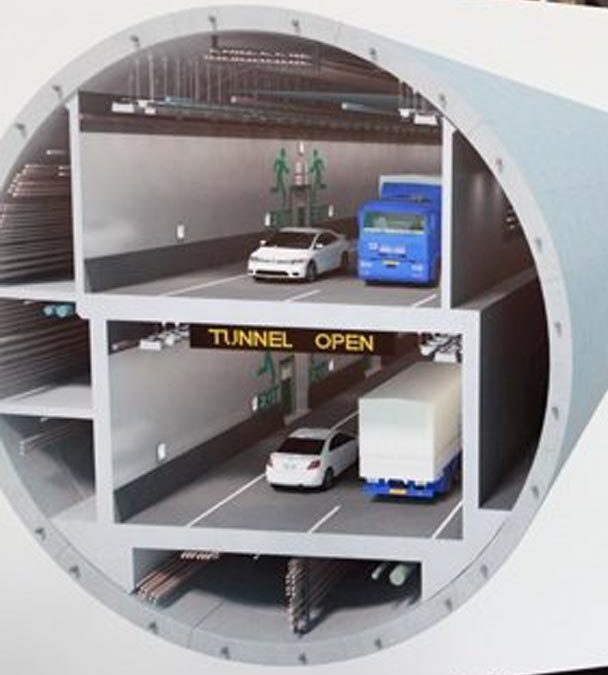 She’s baaaaccckkkk! Bertha, the world’s largest drill, went back to work on Seattle’s waterfront yesterday, boring a tunnel that will become Highway 99. This is after the tunneling machine sat idle for two years due to various mechanical delays.

The Seattle Times announced that Bertha made a foot-and-a-half of progress yesterday. More drilling is expected today. At this rate, the tunnel is expected to be completed around April 2018. After that, work will be done to connect the entrance ramps, etc. so traffic won’t actually use the tunnel until at least mid-year 2018.

Originally, that date was supposed to be right around now- the end of 2016 or very early 2016.