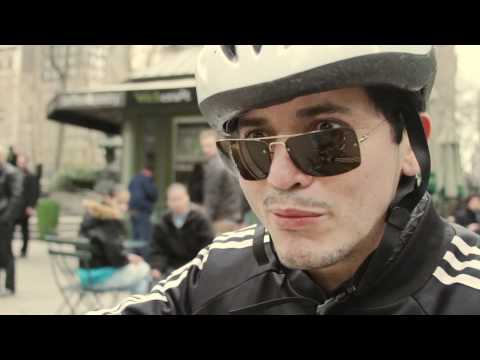 The Spokane Police Department just sent out a news release about a bike collision that happened yesterday. According to them, it happened at Post and Cora Streets when a bicyclist was southboung on Post approaching Cora. A pedestrian was crossing Post from East to West and was mid-intersection at the time of the collision. A vehicle was stopped at the stop sign west on Cora at Post.

All this reminds me that there was something I was supposed to blog about last week: the Spokane Regional Health District’s ‘Spokane Moves Safely’ campaign aimed at reducing the number of collisions between vehicles and people on foot or on bikes.

The Health District has been working for several months now, analyzing data, to determine what causes collisions so that they can work to prevent them. Among other things, some interesting items they found out is that the peak of these kinds of accidents is around 5 p.m., kids are more often involved in collisions in the summer and the month of October, more adult pedestrians are involved in collisions in the winter (probably because it gets dark earlier), and the most prevalent reason for bicycle collisions is bicyclists travelling on the wrong side of the road and failure on the part of vehicles to yield.

You will be hearing more about this when the Health District launches the public part of their campaign in mid-June, so stay tuned. In the meantime, @Ryan said he likes New York City’s ‘Don’t Be A Jerk’ campaign, which uses humor to spread its message. Watch this until we have something local to show you.